Your Privacy is very important to us.
Email Addresses and Passwords are one-way encrypted/hashed and can only be used for login verification. They are unreadable to us or anyone else.
Pasión de gavilanes (2004)
Loading... Playback error. Retrying...Error loading Video. Please try again later. Buffering...Now Playing: Pasión de gavilanesPaused: Pasión de gavilanes 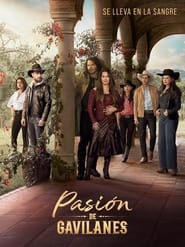 Pasión de gavilanes (2004)
Pasión de gavilanes (2004)
Rated: 7.7 out of 10 with 1616 votes.
Pasión de Gavilanes is a Colombian telenovela that ran for 188 episodes, from 2003 to 2004. Written by Julio Jiménez, it was produced by RTI Colombia in conjunction with the Telemundo network and with the participation of Caracol TV company. In Colombia, it was broadcast by Caracol TV. It is based on the 1994 telenovela Las aguas mansas, also written by Jiménez and produced by RTI, broadcast on Canal Uno.
Show More
Show Less
Seasons: 2Episodes: 189 7.7 TV-MA Trailer
Show More
Show Less
Main Actors:
TV Network:Telemundo
Alternative Titles:Pasion de gavilanes
Release Date:Jan 01, 1970
Last Air Date:Dec 02, 2004
Number of Seasons:2
Number of Episodes:189
Genres:Drama
Keywords:
Pasión de gavilanes - Season List:
2003-10-21
Season 1
Season 1
2003-10-21
188 episode
Watch Now
Rated:
2022-02-14
Season 2
Season 2
2022-02-14
1 episode
Watch Now
Rated:
Report an Issue
Your issue was reported.
Thank you! We will look into it ASAP.
Thank you for reporting an issue with this Video. 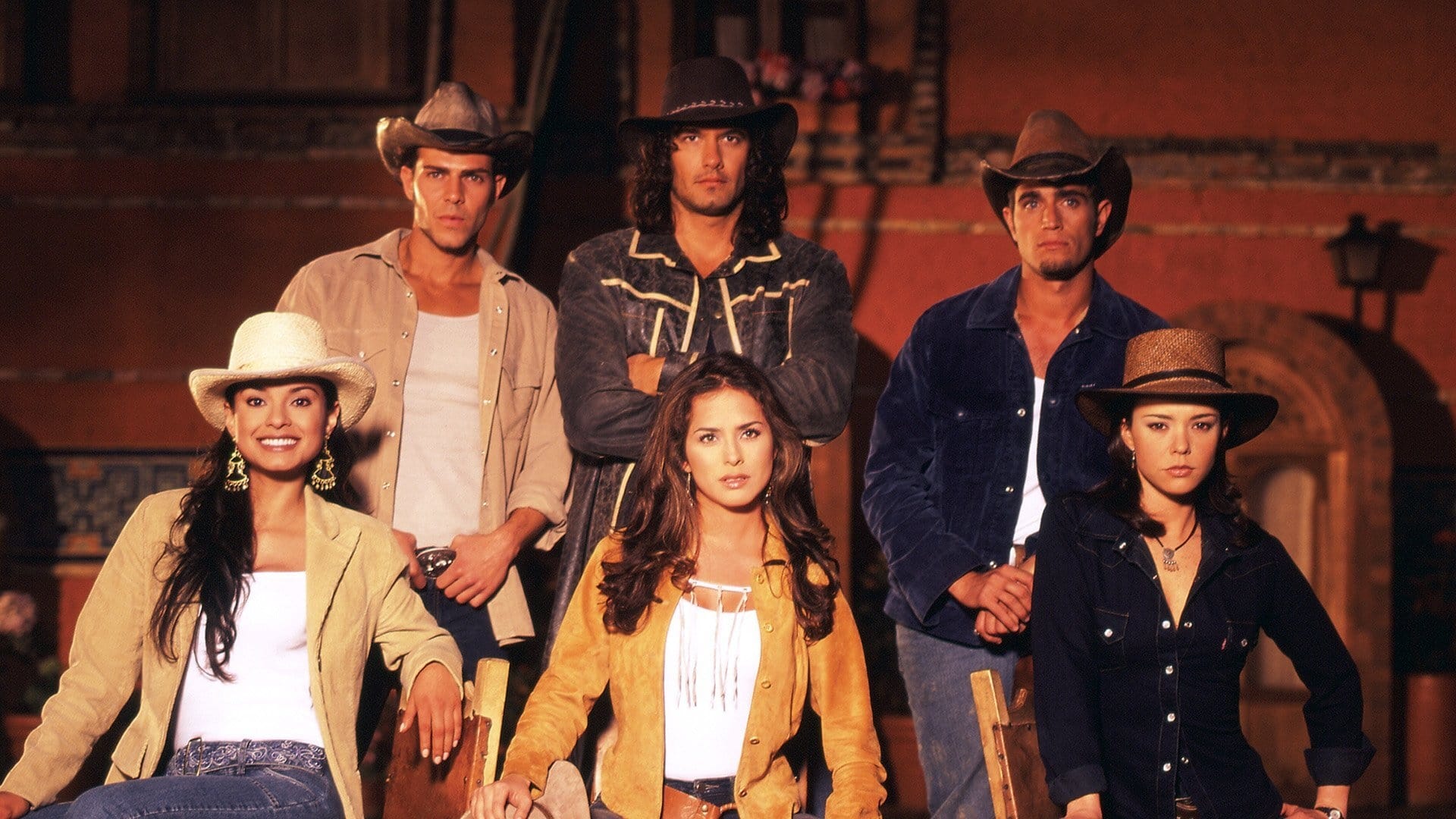